The Village of Villa Park owes its founding to the Ovaltine chocolate company.

The Village of Villa Park owes its founding to the Ovaltine chocolate company, which built the DuPage County subdivision in 1908 to ensure factory employees didn’t have any transportation issues getting to work. Villa Park was incorporated in 1914 when two subdivisions were combined for a total of 300 residents. The Ovaltine factory closed in 1988 and later converted to loft apartments. In addition to the factory, the town blossomed in part for its proximity directly west of downtown Chicago and the railroad that ran from The Loop to Wheaton. The railroad stopped operations due to the construction of the Eisenhower Expressway, which caused a decline in ridership. The area later was developed into the Illinois Prairie Path, which runs through the village. The village’s two original train stations house the Chamber of Commerce and the Historical Society. Commuters enjoy direct access to downtown Chicago thanks to the village's train station on the Metra's Union Pacific West Line. Villa Park’s proximity to several highways makes it a convenient drive to O’Hare and Midway International Airports and nearby suburbs.

Browse the available properties in the area below. 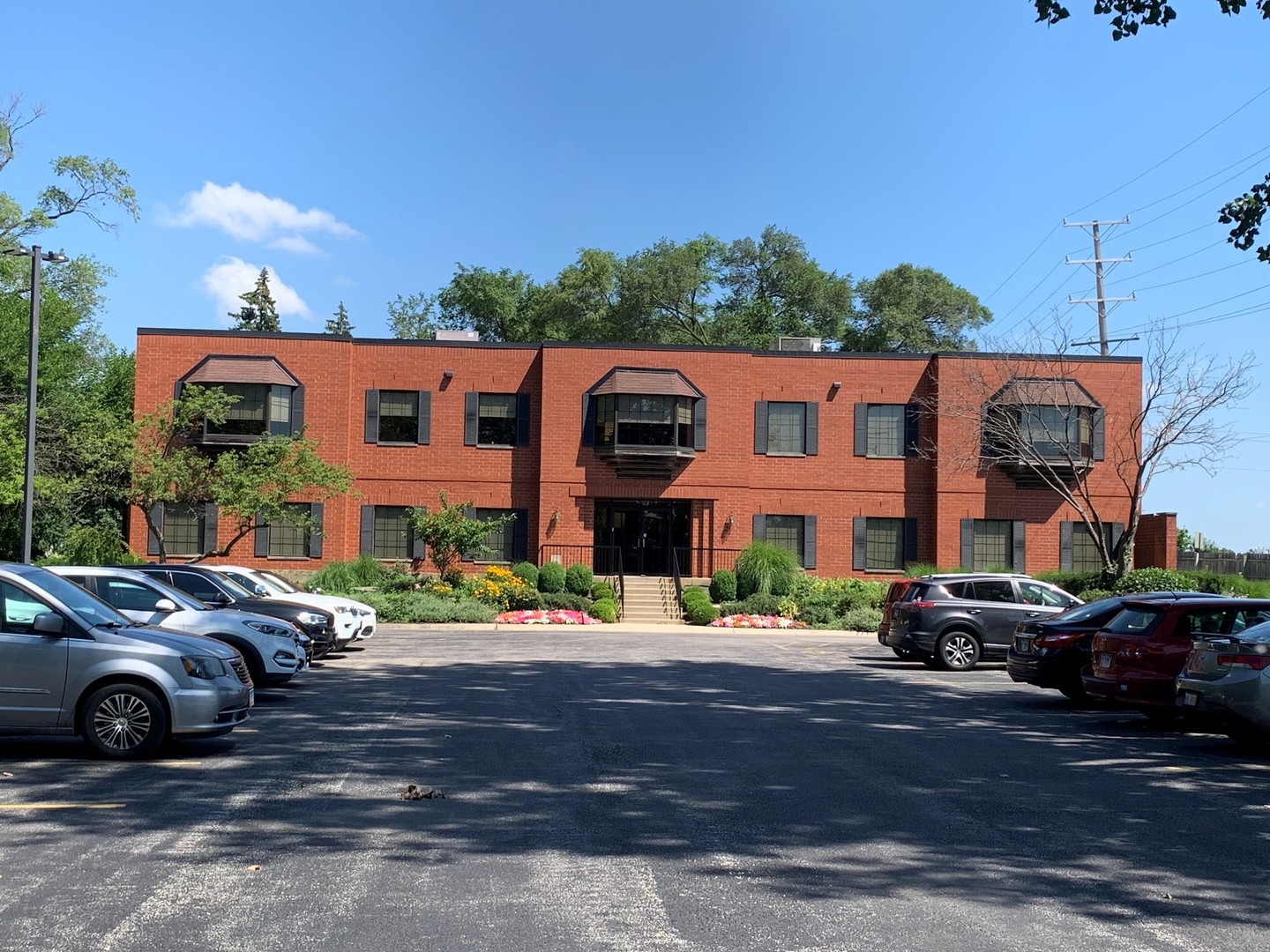 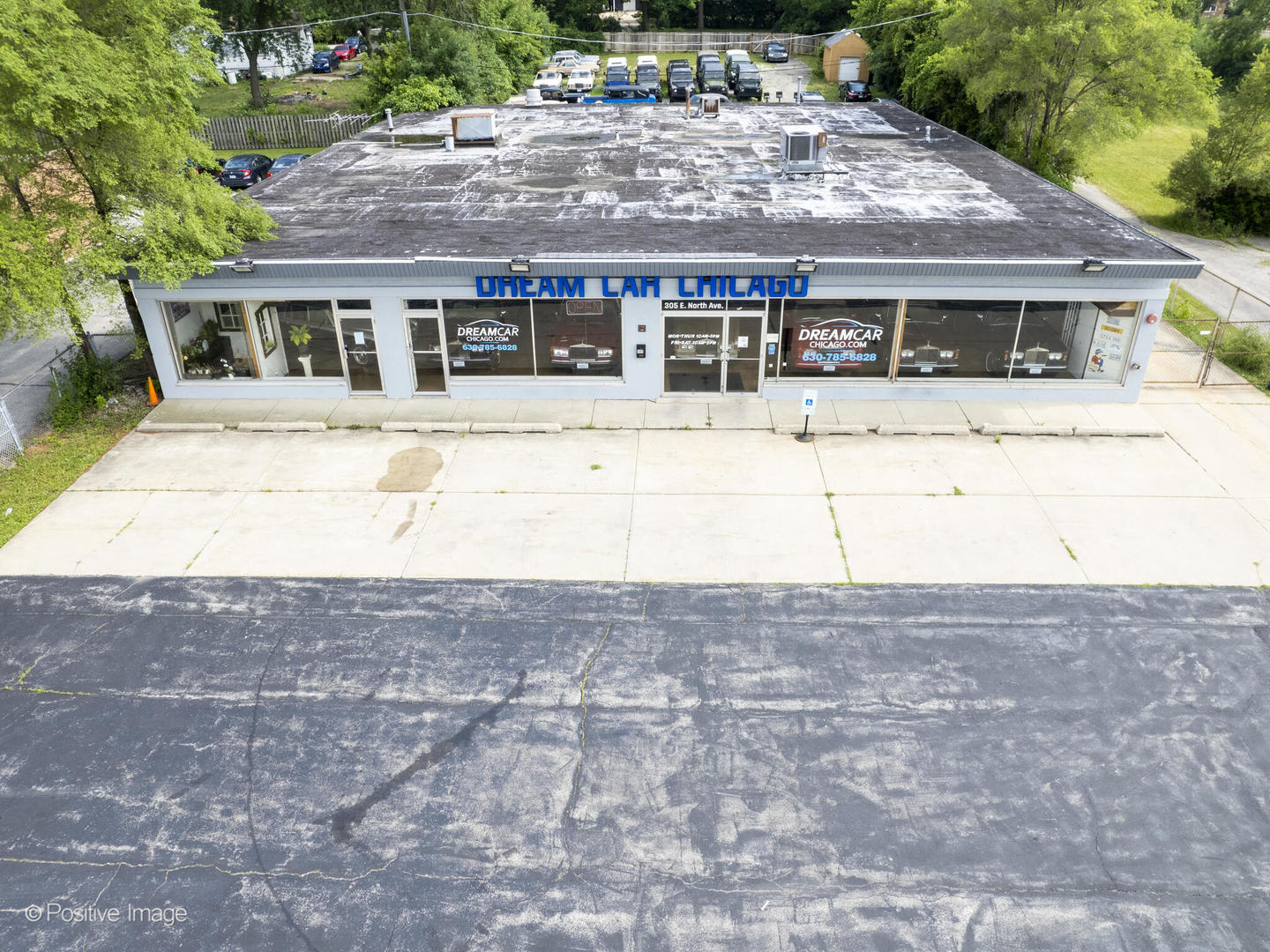 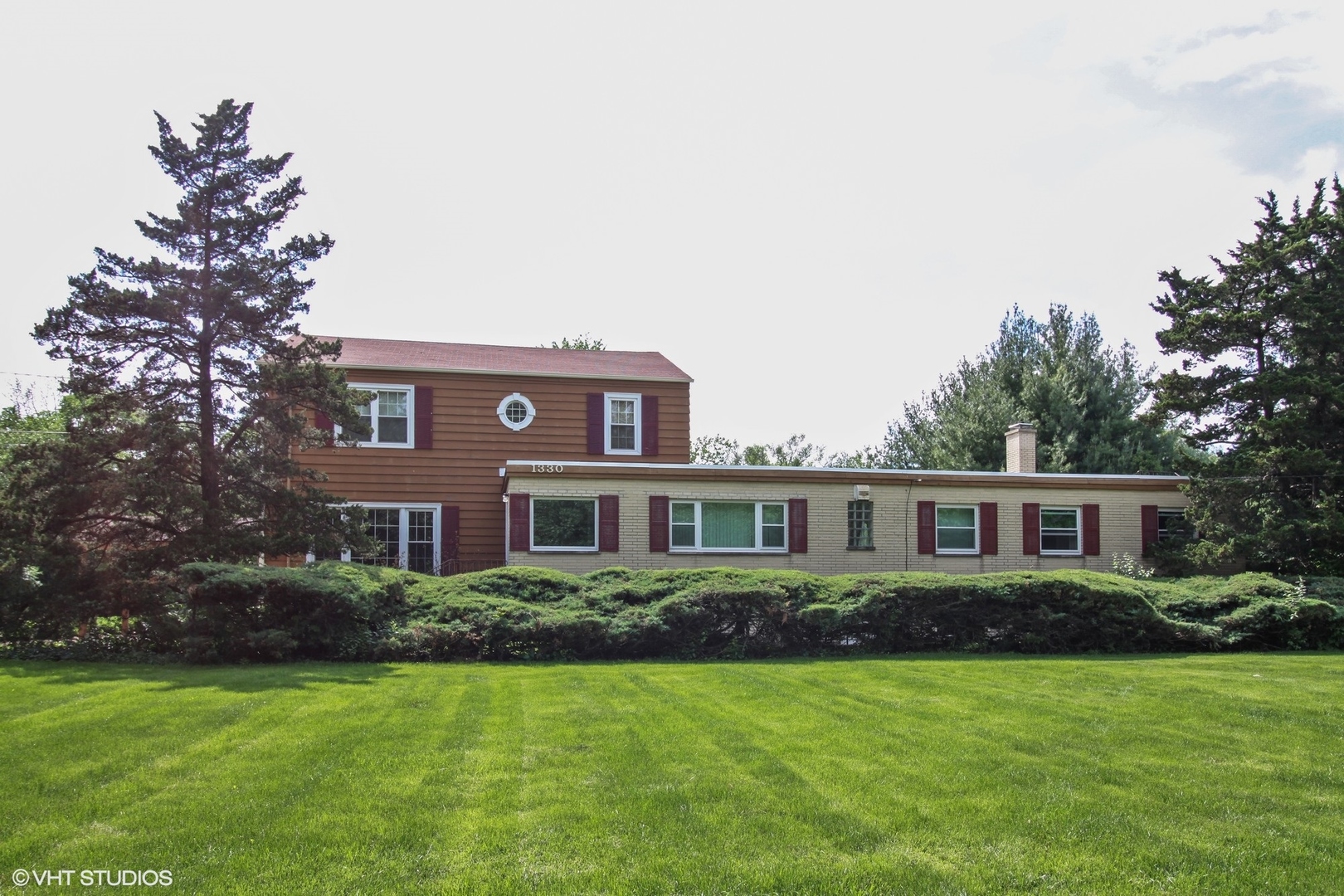 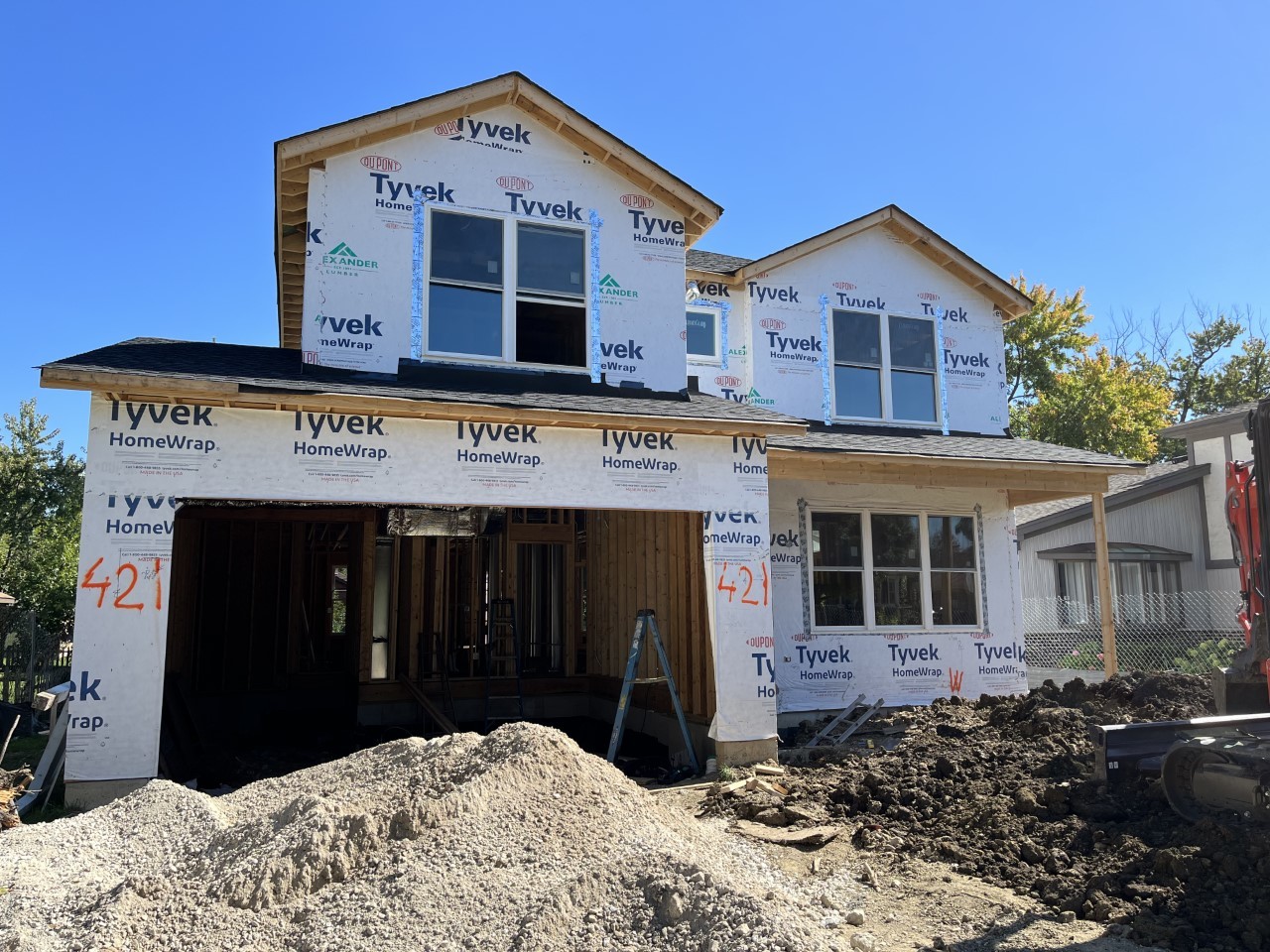 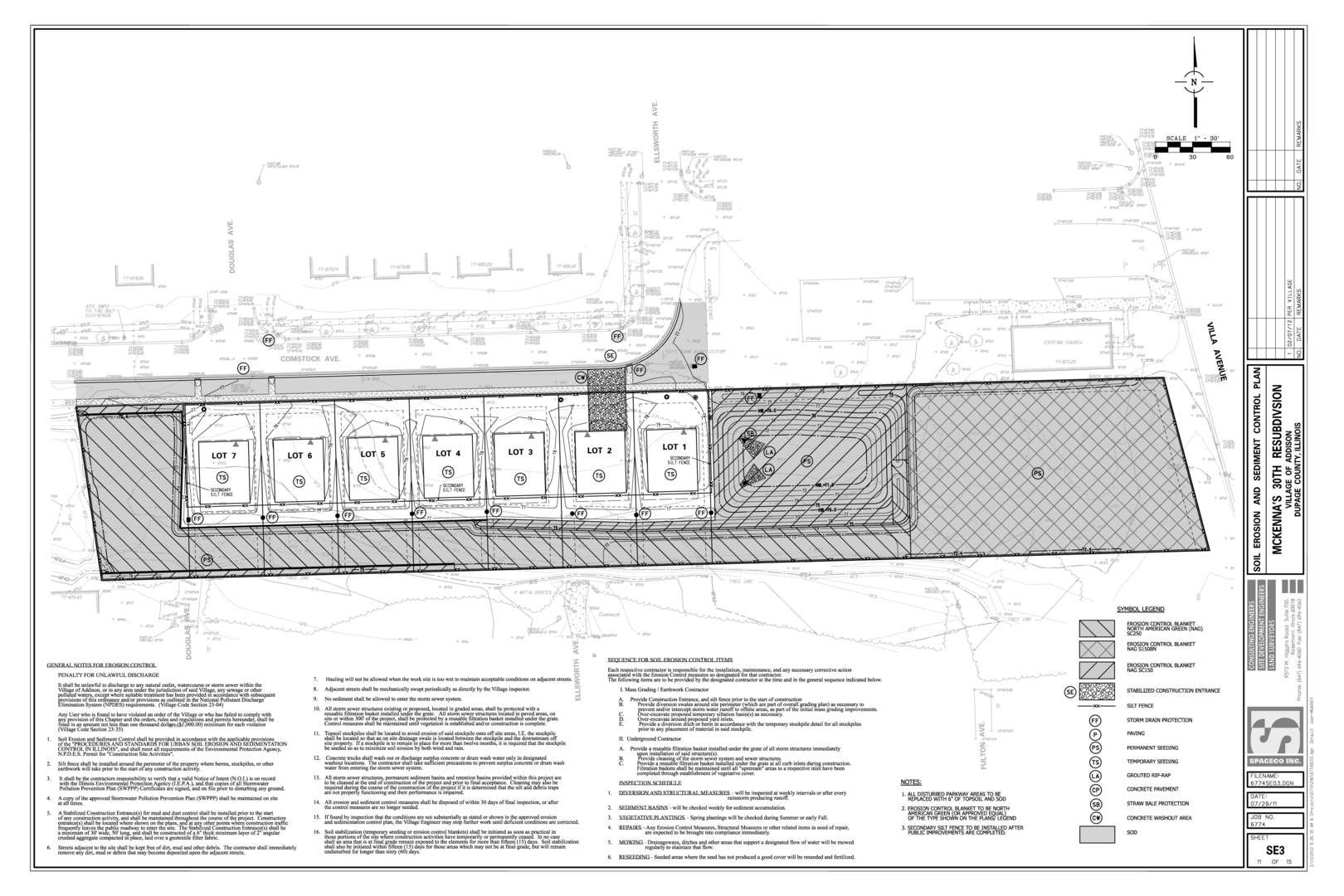 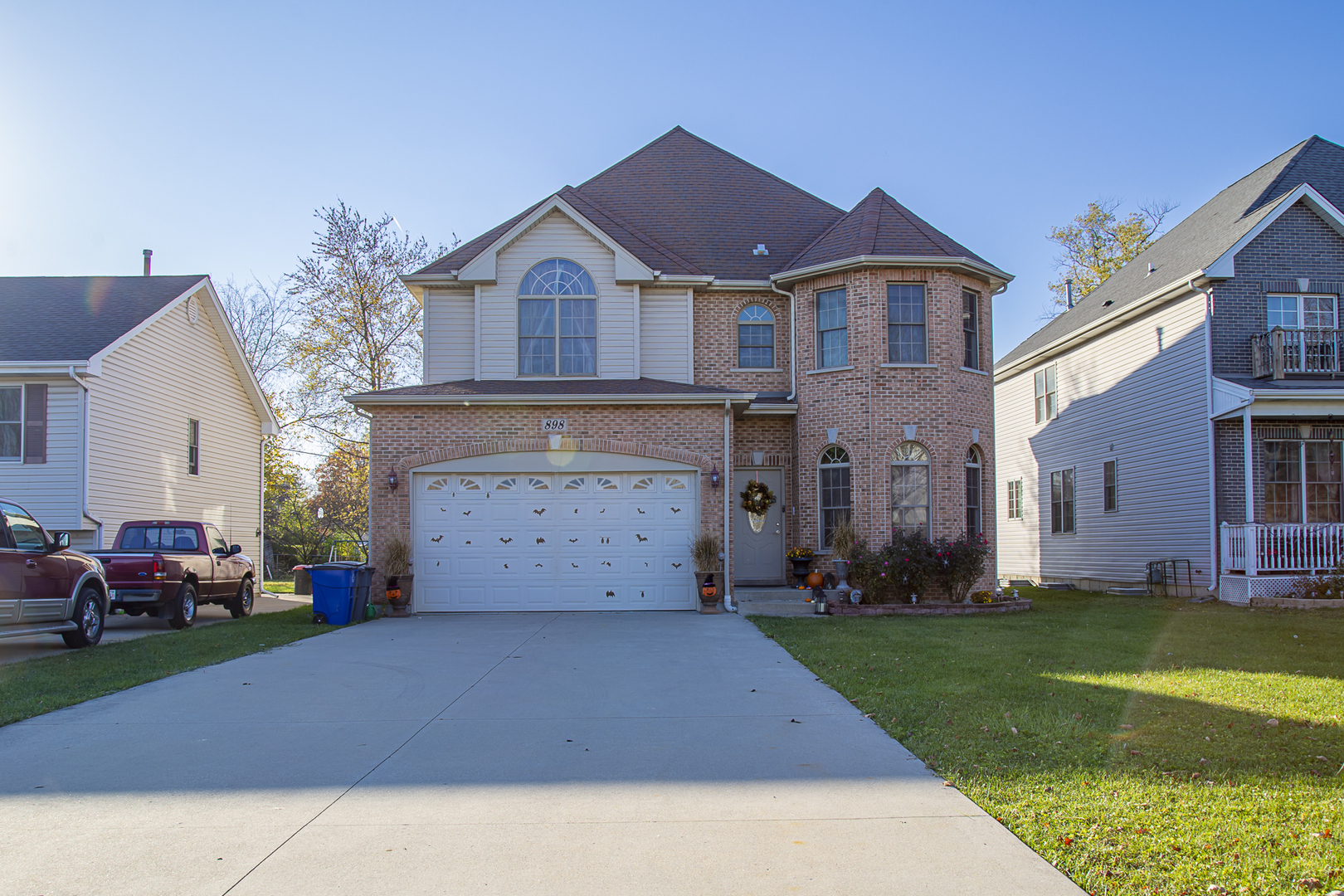 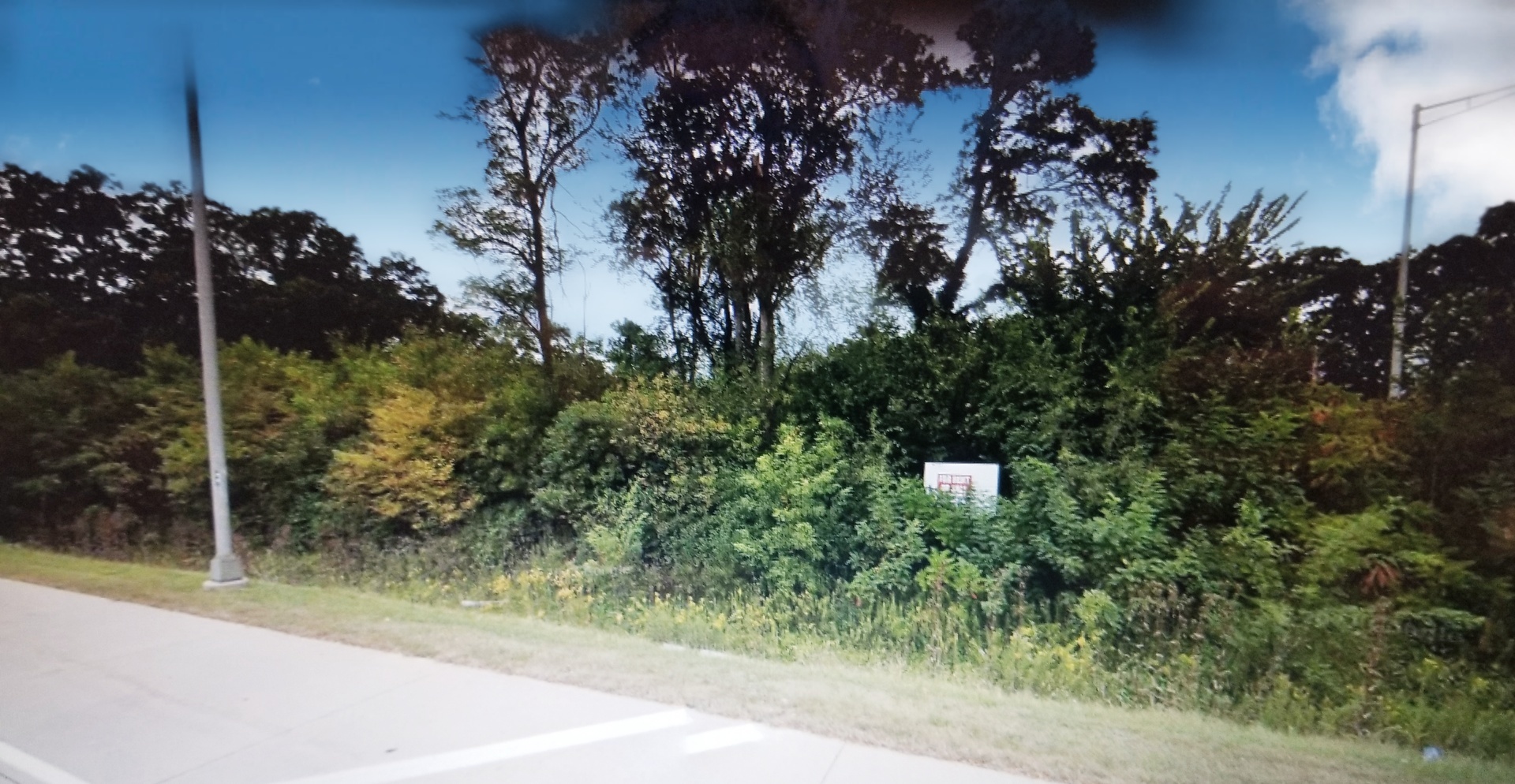 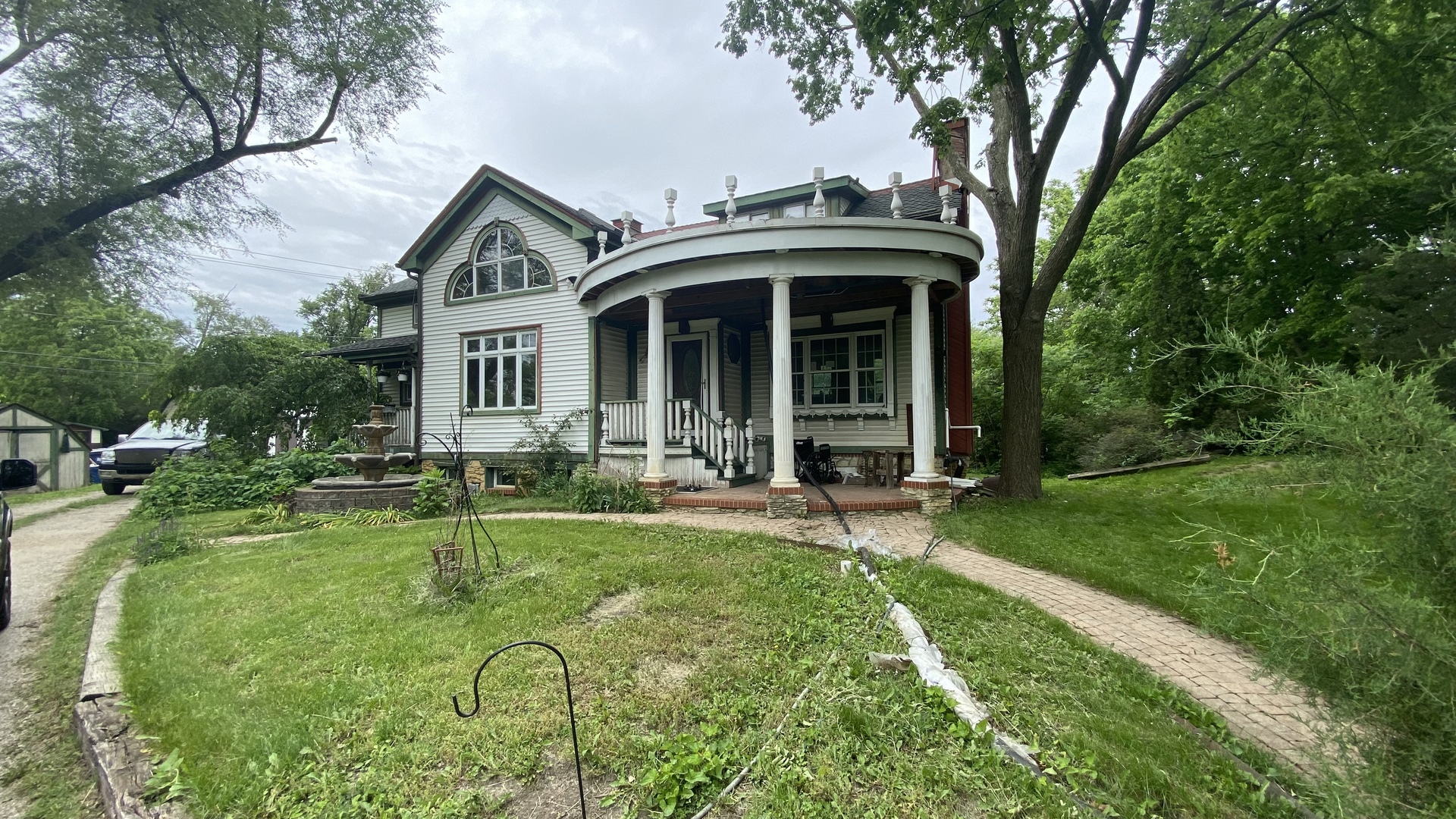 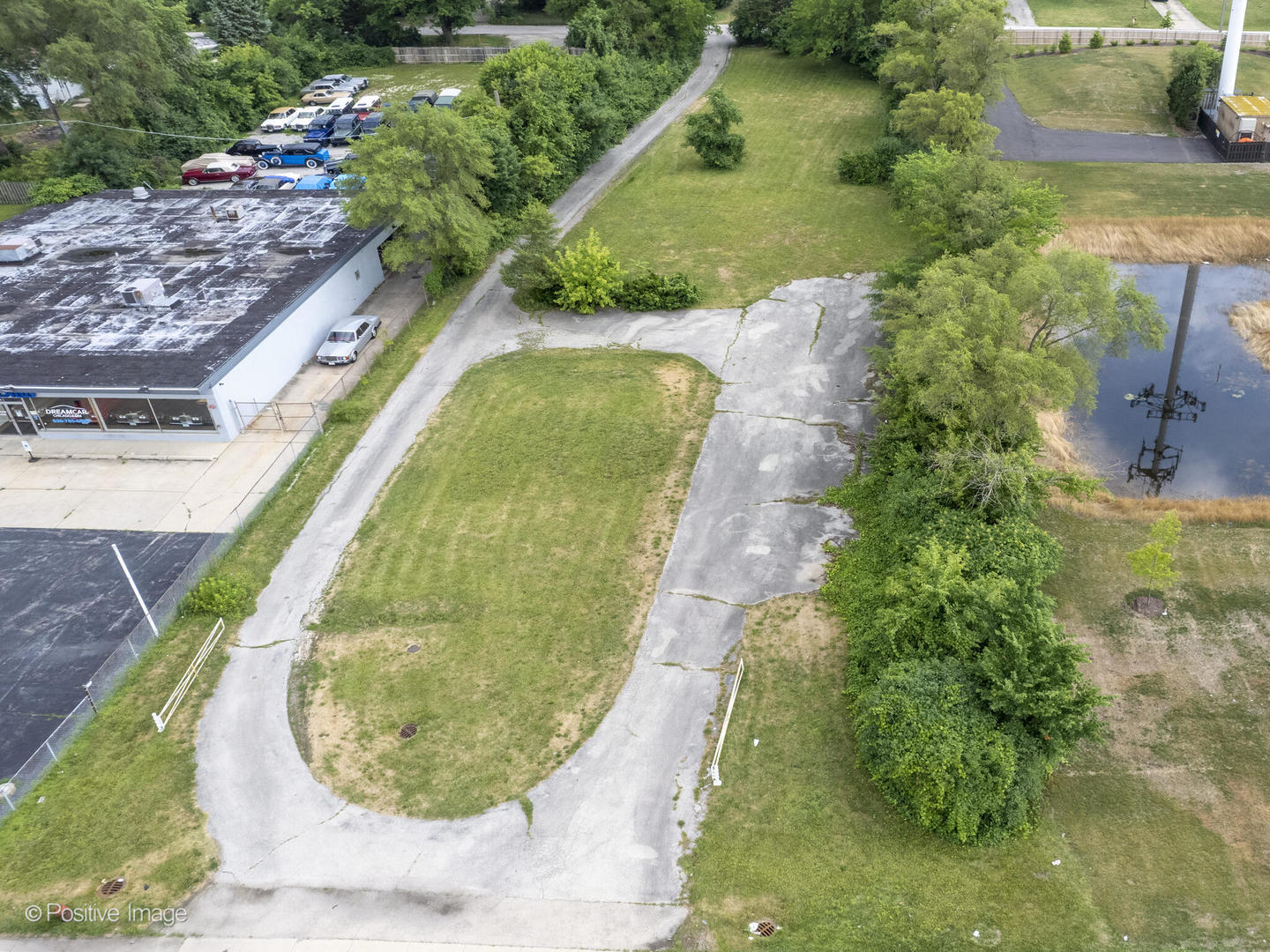 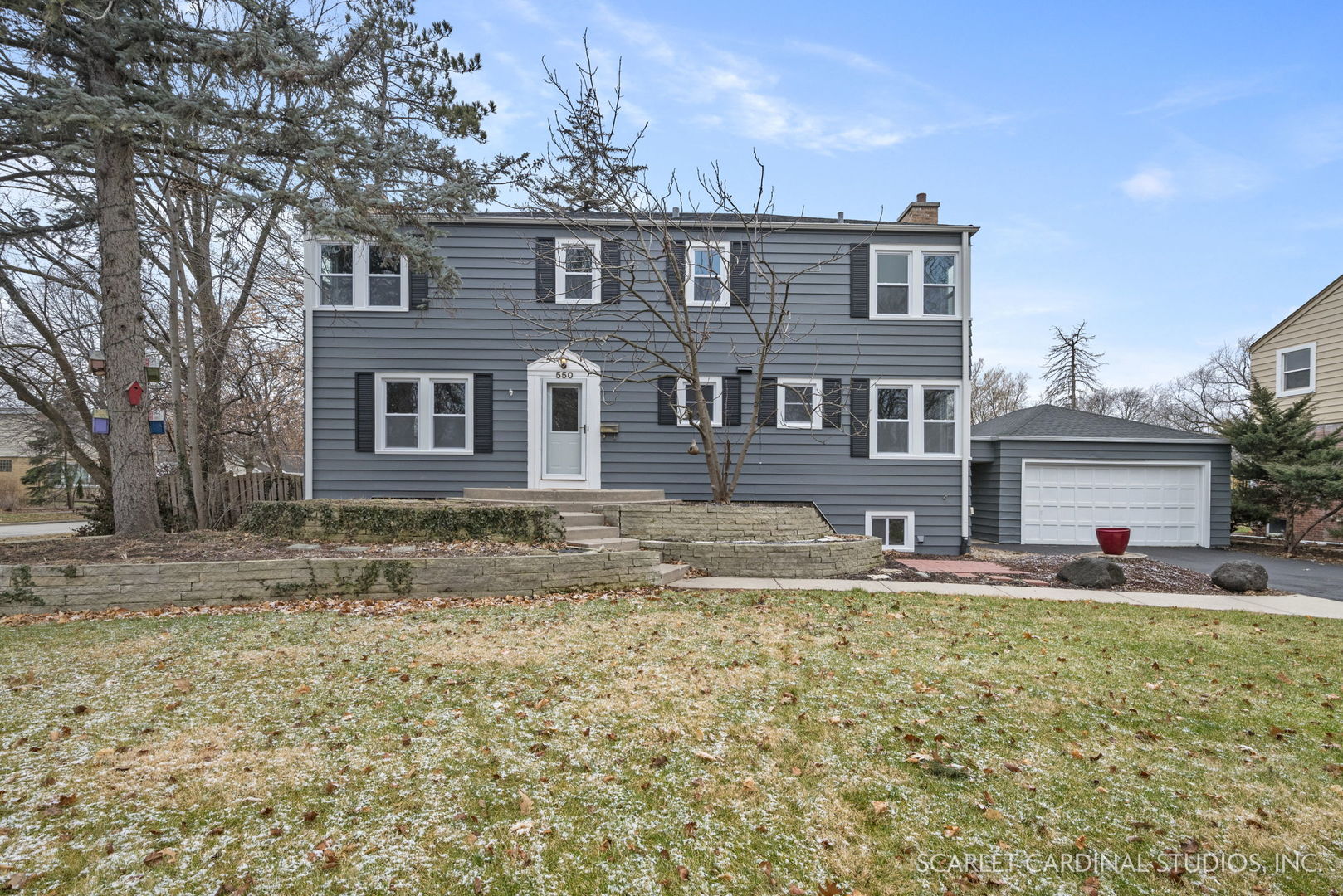 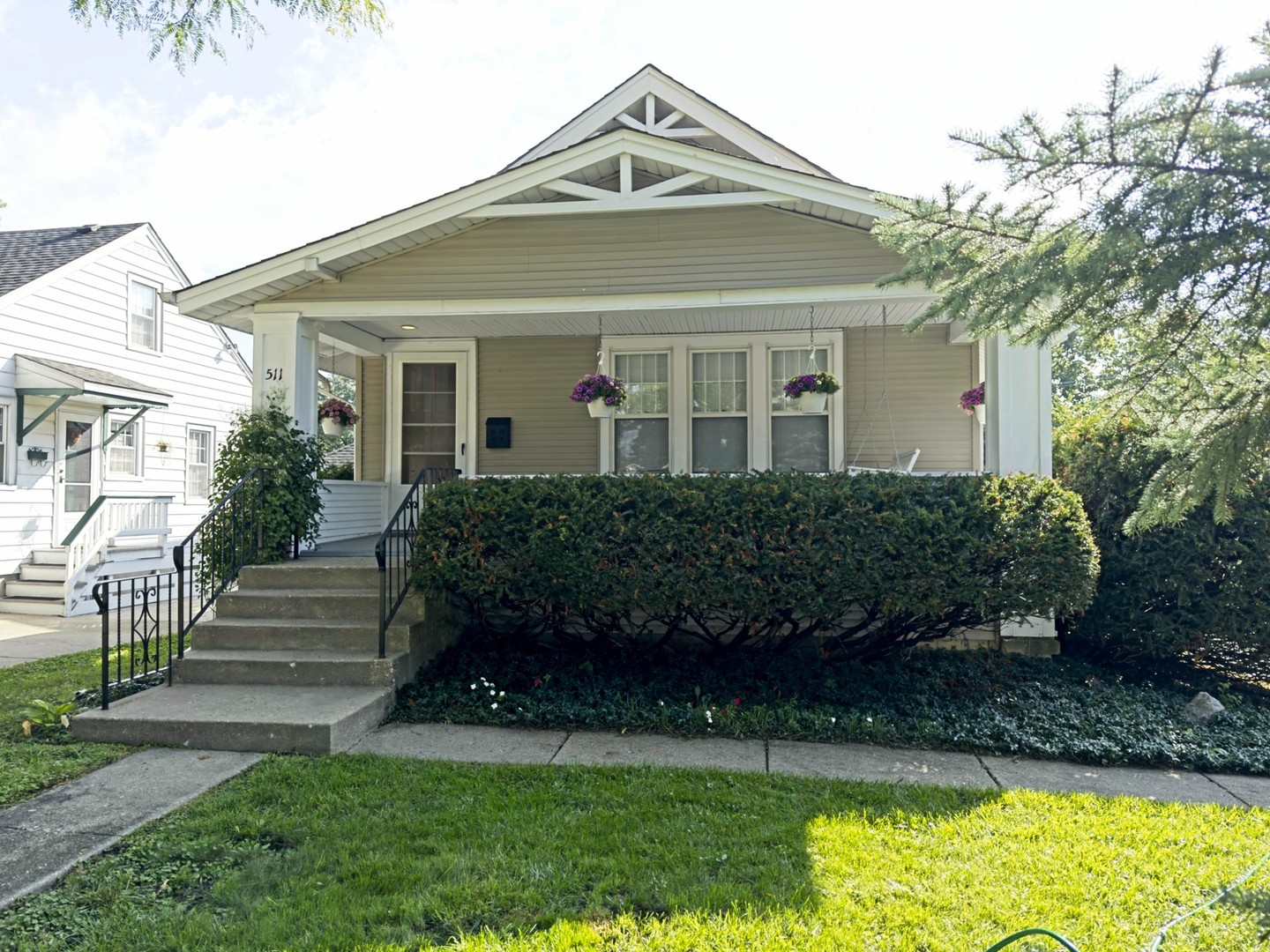 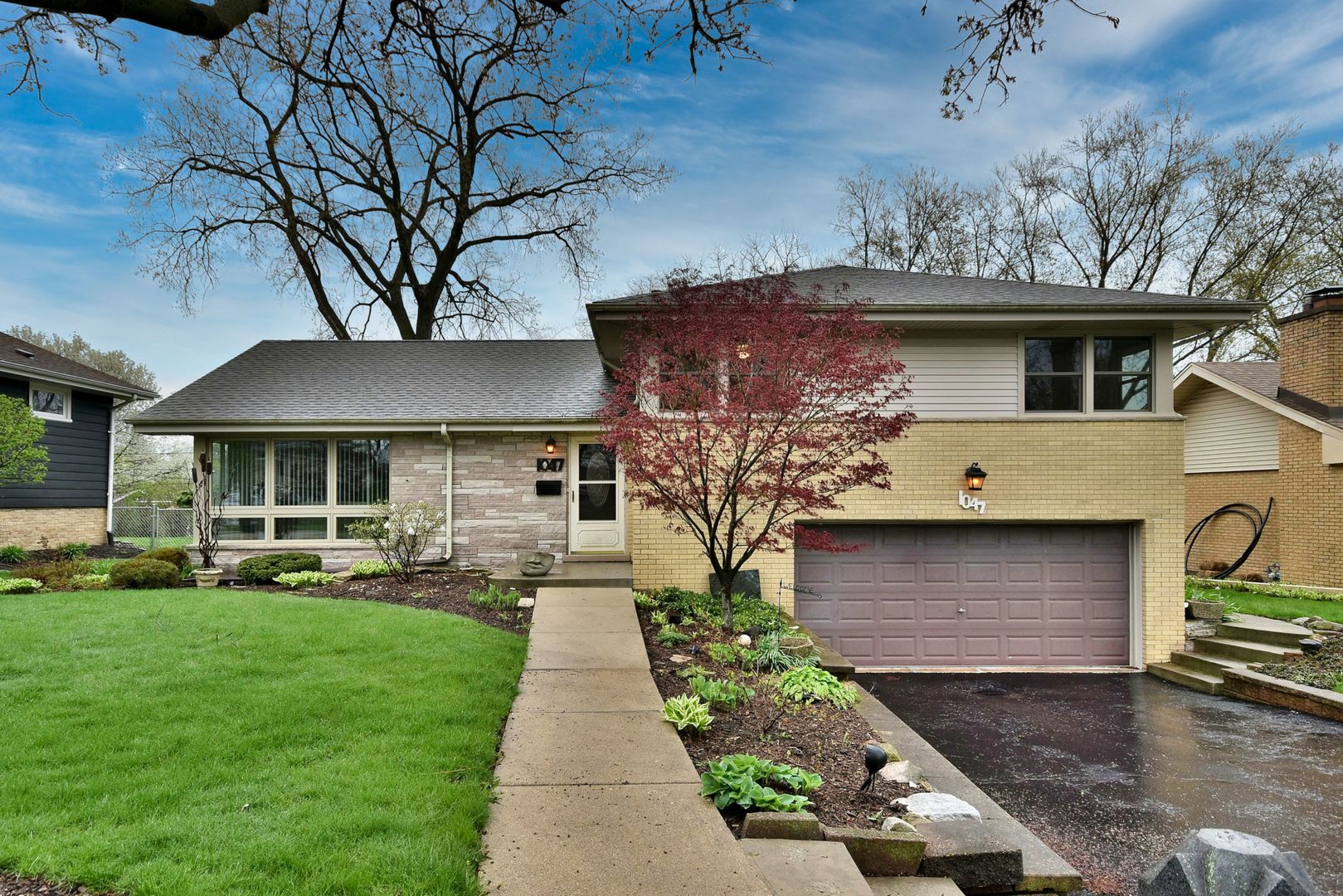 The Schiller Team is committed to going above and beyond for each and every client and ultimately providing the best service and real estate experience possible. This philosophy ensures that we are always available to listen, share our expertise and respond quickly to our clients’ individual needs. Leveraging the most innovative marketing and technology in the business, we aim to maximize results for our clients and continually exceed their expectations. We believe the most important qualities in a real estate broker are integrity, expert local market knowledge, effective negotiation skills and strong technological abilities. The Schiller Team was built on these qualities, and they continue to be the foundation for our growth and success.